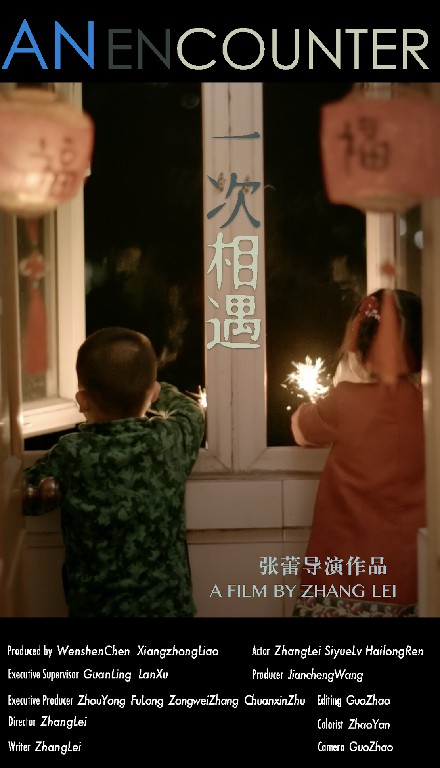 Once Encounter tells the story of XIA Xiaoyue, a single mother, is packing with her daughter Bella and getting ready to move. She has to sell her apartment to pay the compensation ordered by court to her ex-husband. The peaceful packing day is interrupted by an intrusion of a boy brought by Xiaoyue’s aunt. The boy is Xiaoyue’s paternal half-brother. Xiaoyue had cut off contacts with her father and the half-brother for many years. “Once Encounter” is a reunion for family XIA’s brother and sister, also a reunion for Xiaoyue herself and her past. A complicated family is united by fate, how would she face the half-brother who is about the same age as her own daughter? Will the cycle of fate repeat the same mistake again? Life goes on.